This site can be used by anyone, however members get access to exclusive content, discounts and deals. If you are already a member you can login below, if you want to become a member, click sign up. 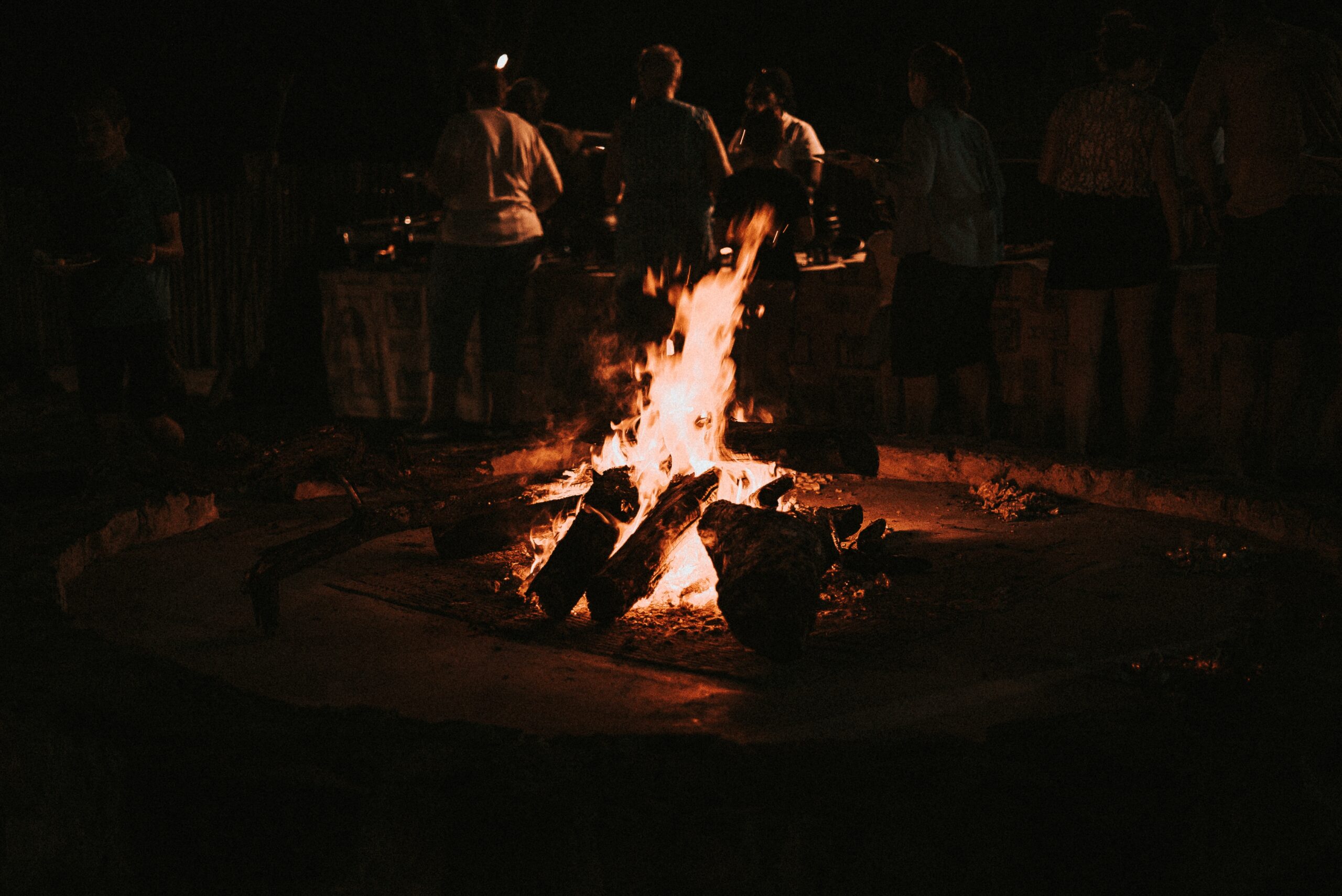 Where we came from

Old Boys was founded in 2014 when two former old boys from competitor schools in Middelburg decided to arrange a rugby game between these old foes. Remembering the anticipation they had leading up to those Classic Clash matches.

The idea took off and spread like rapid wildfire amongst players and residents of Middelburg. After our first year as the Old Boys , the management chose to change the lives of children with rare conditions with the money raised. From 2014 onwards the Old Boys have hosted rugby, golf days and other fundraisers with significant success.

Where we are going

The future of the Old Boys is to now take the next step and to grow the organization to feature all over South Africa as in theory everyone is a Old Boy from a school, a club, a university or a team. By growing the Old Boys and opening up our demographic we will be able to do so much more to change the lives of children who are struggling with rare conditions who do not have the funding available for medical treatment and internally grow a brotherhood to support and stand by each other. 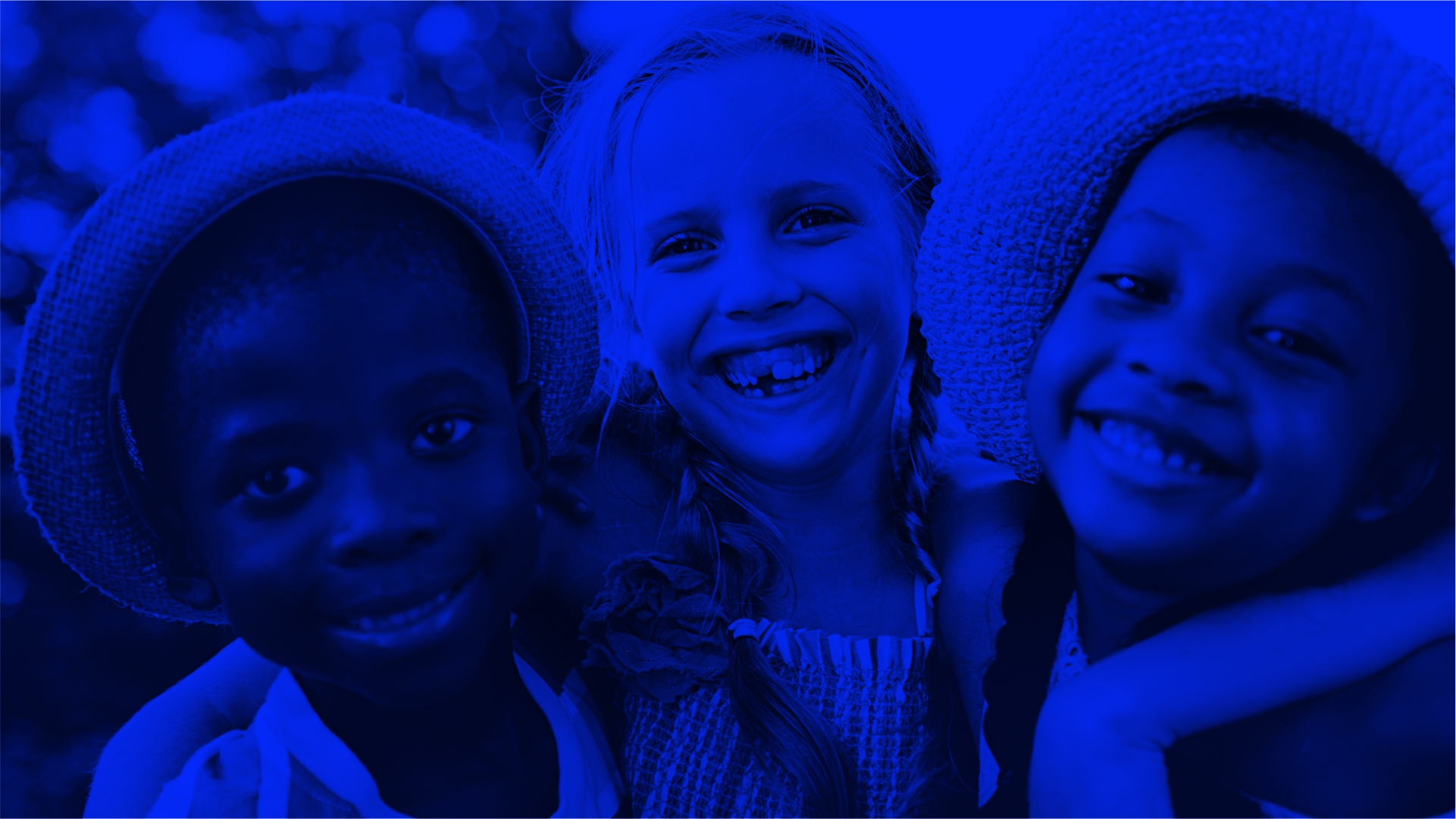 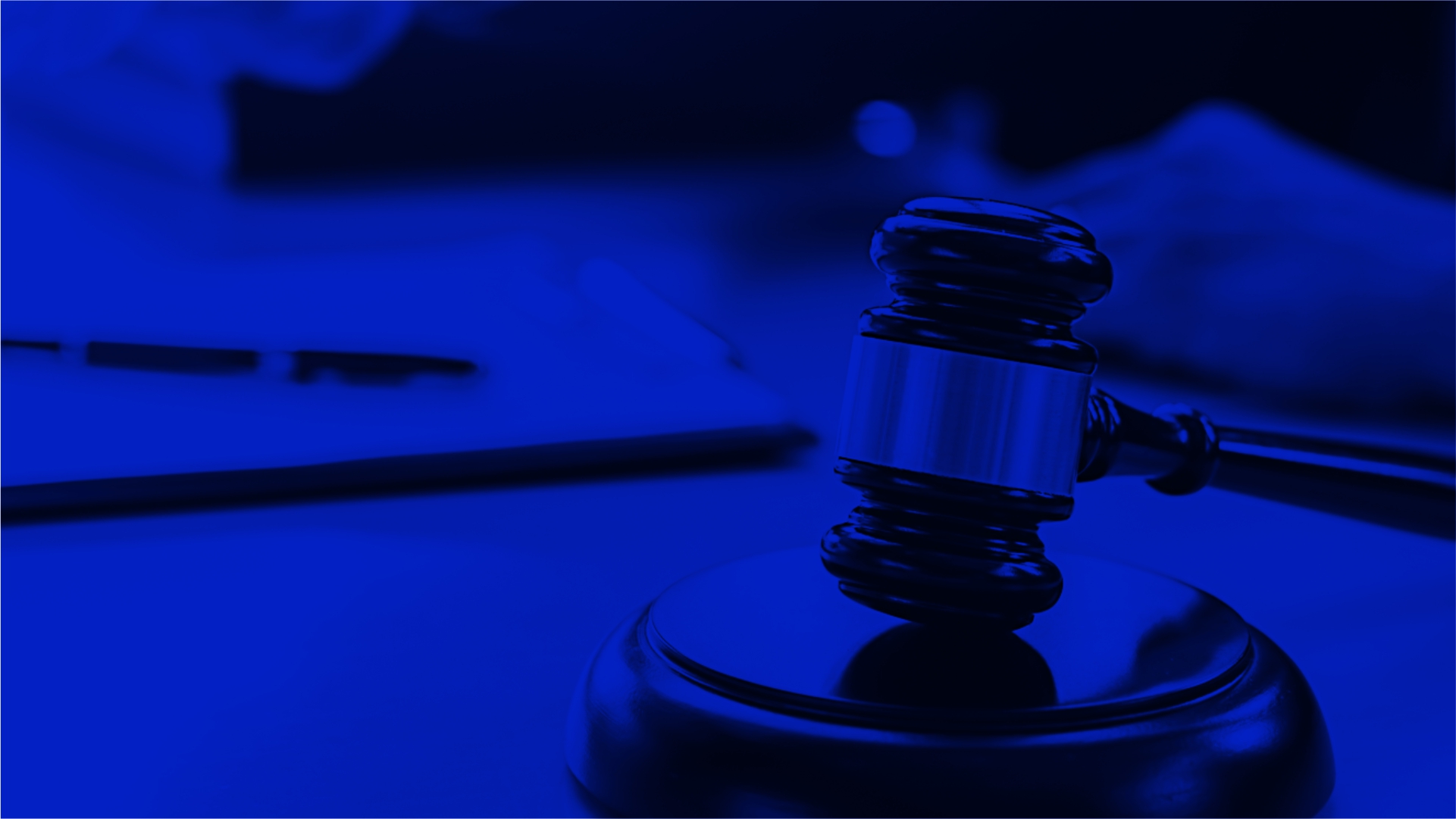 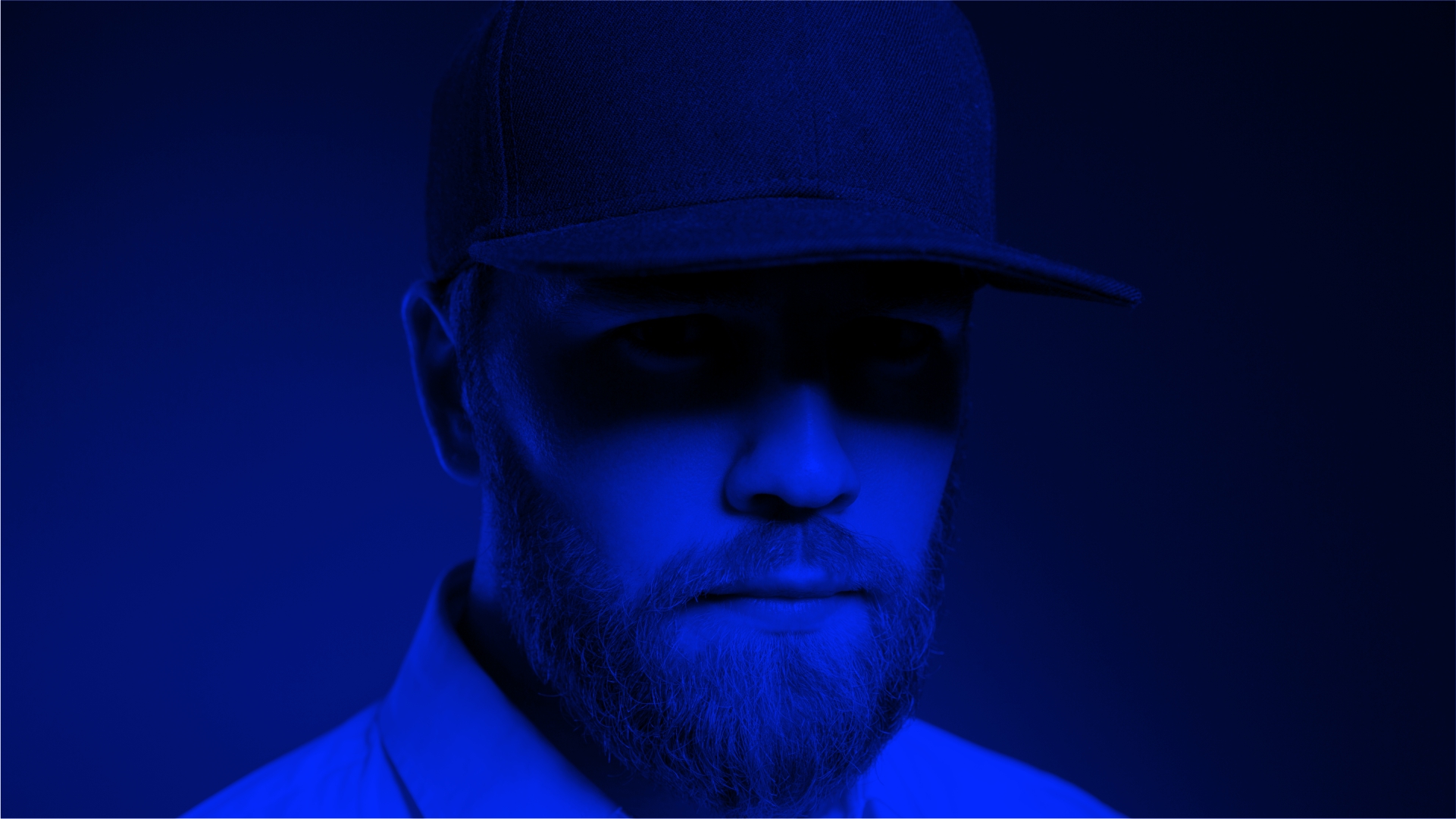 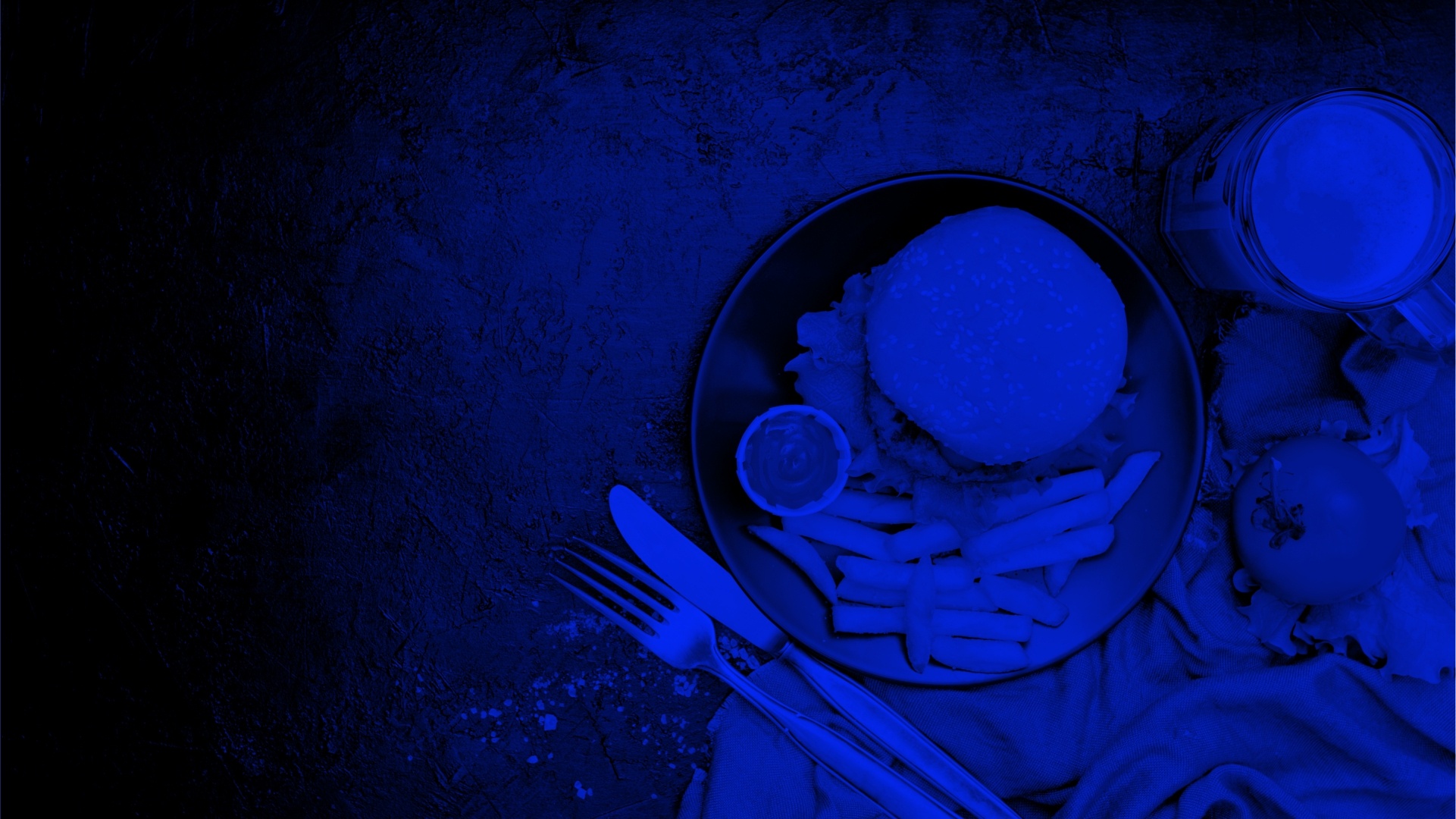 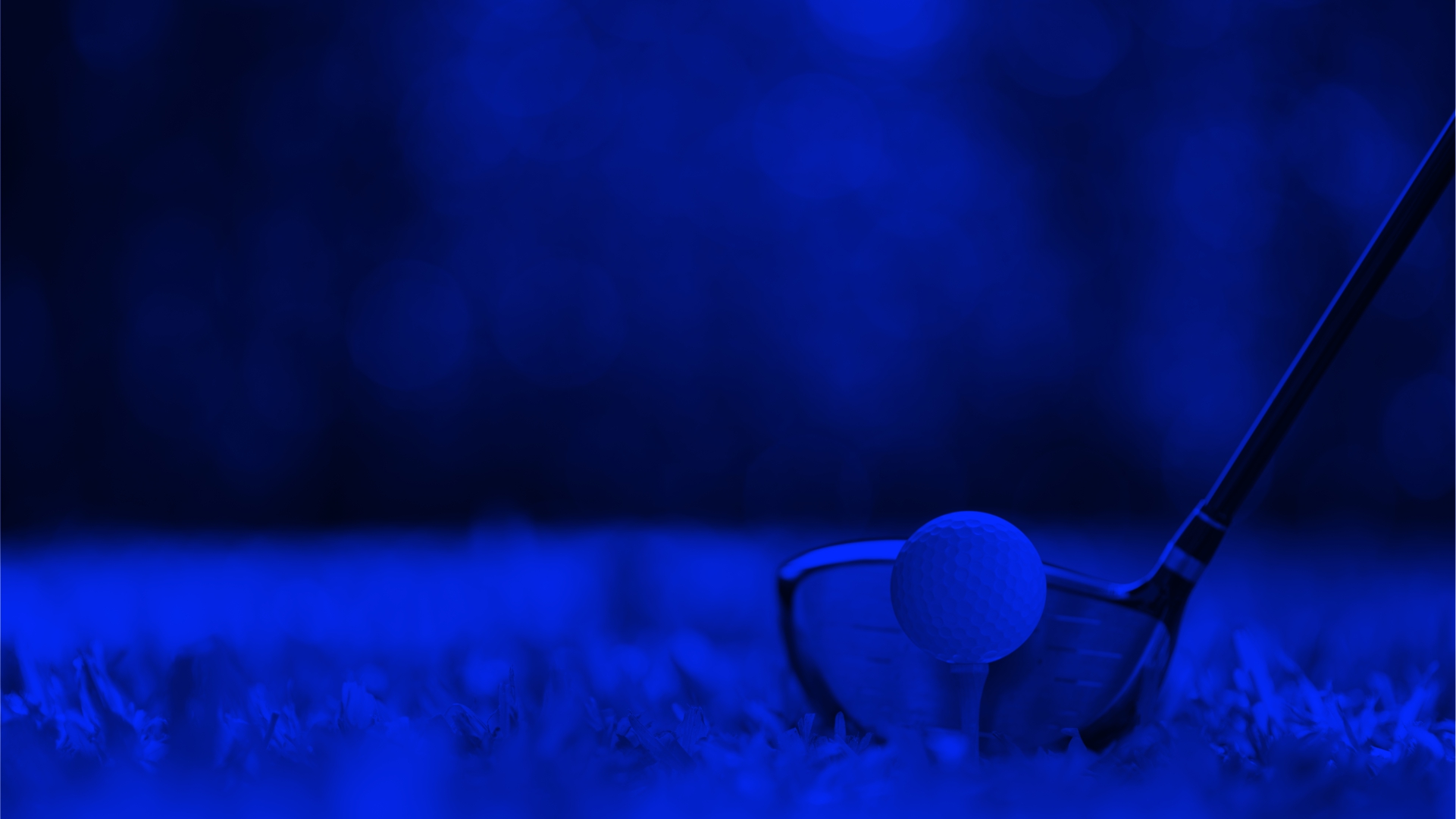 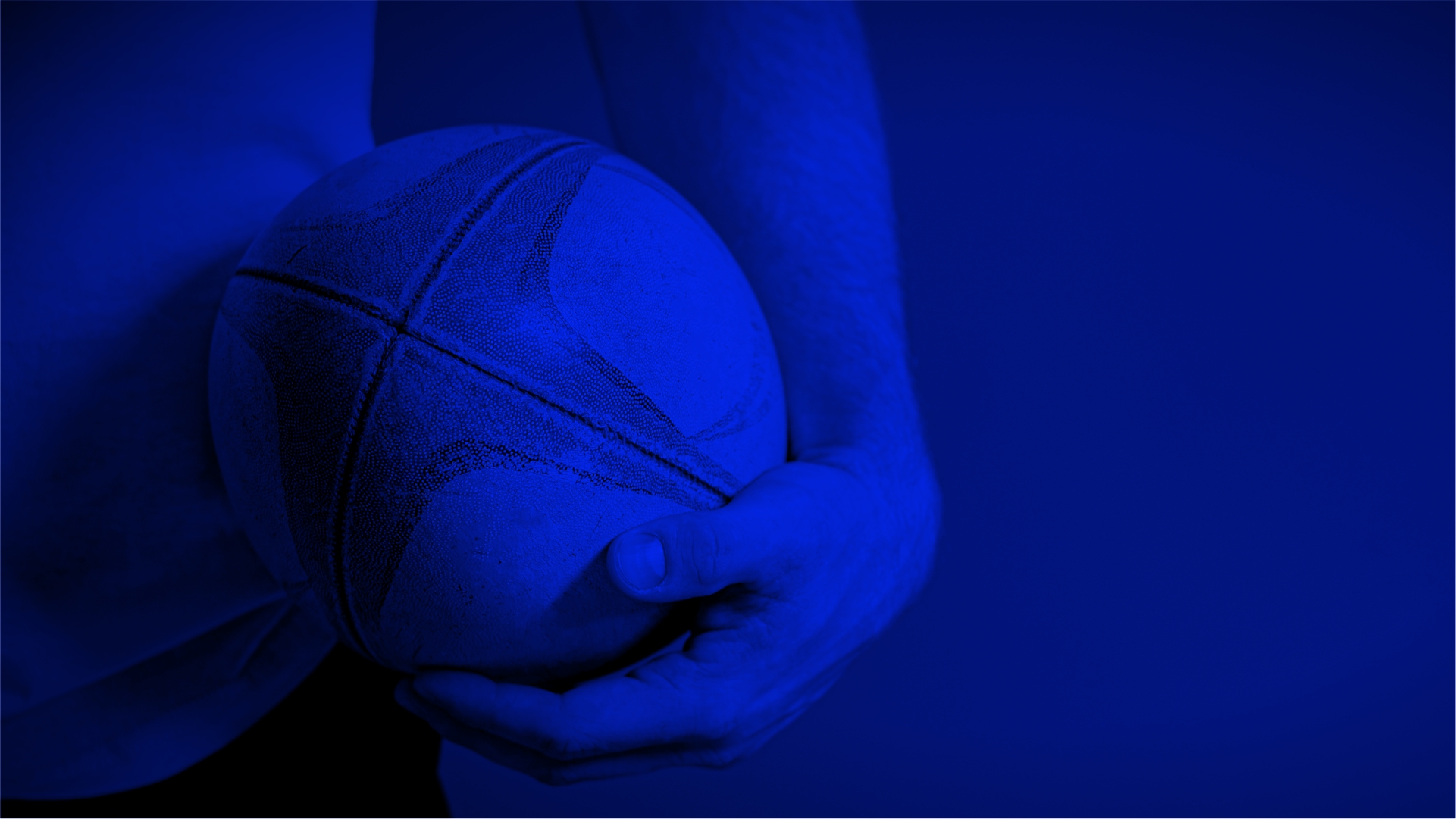 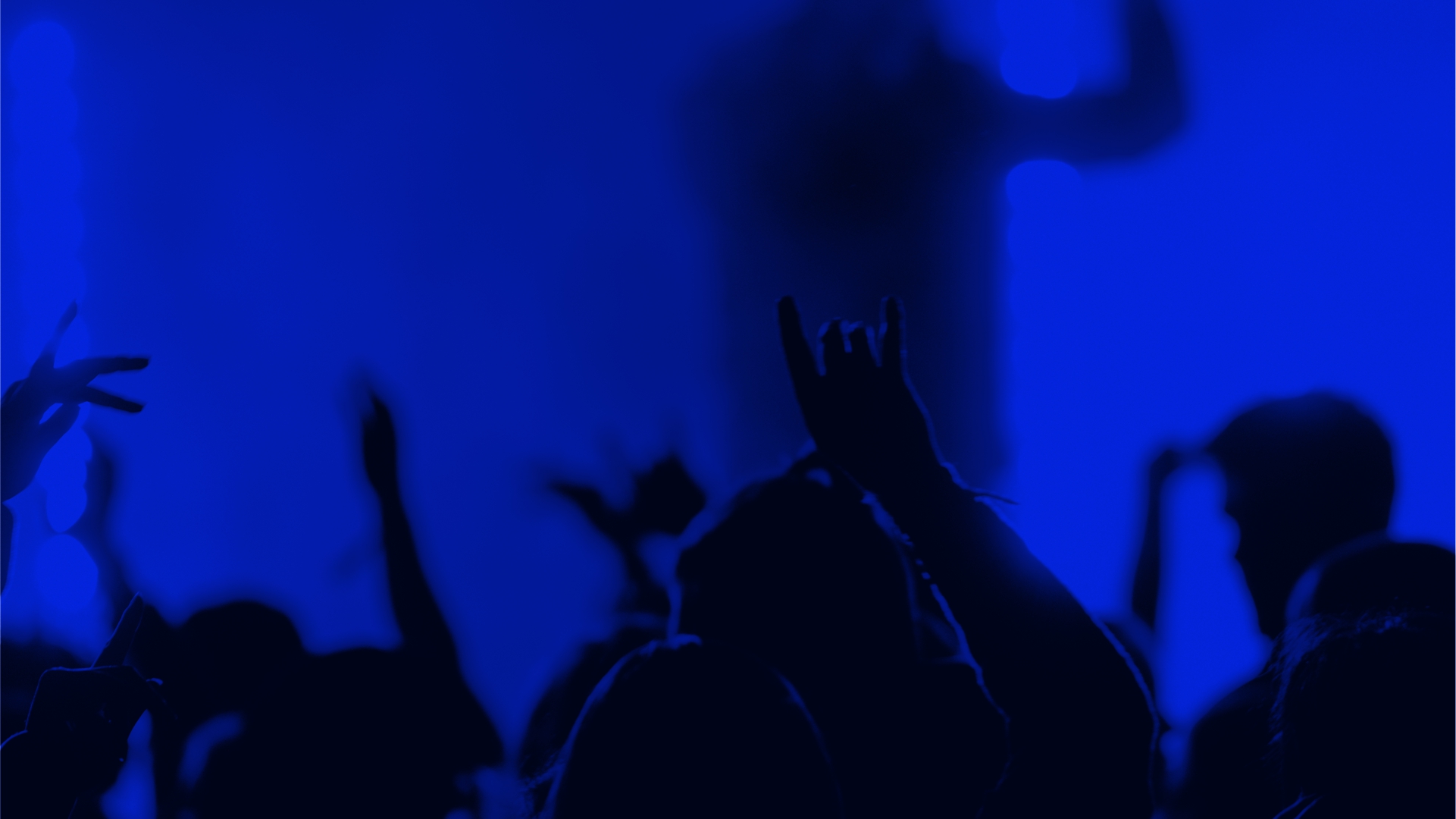 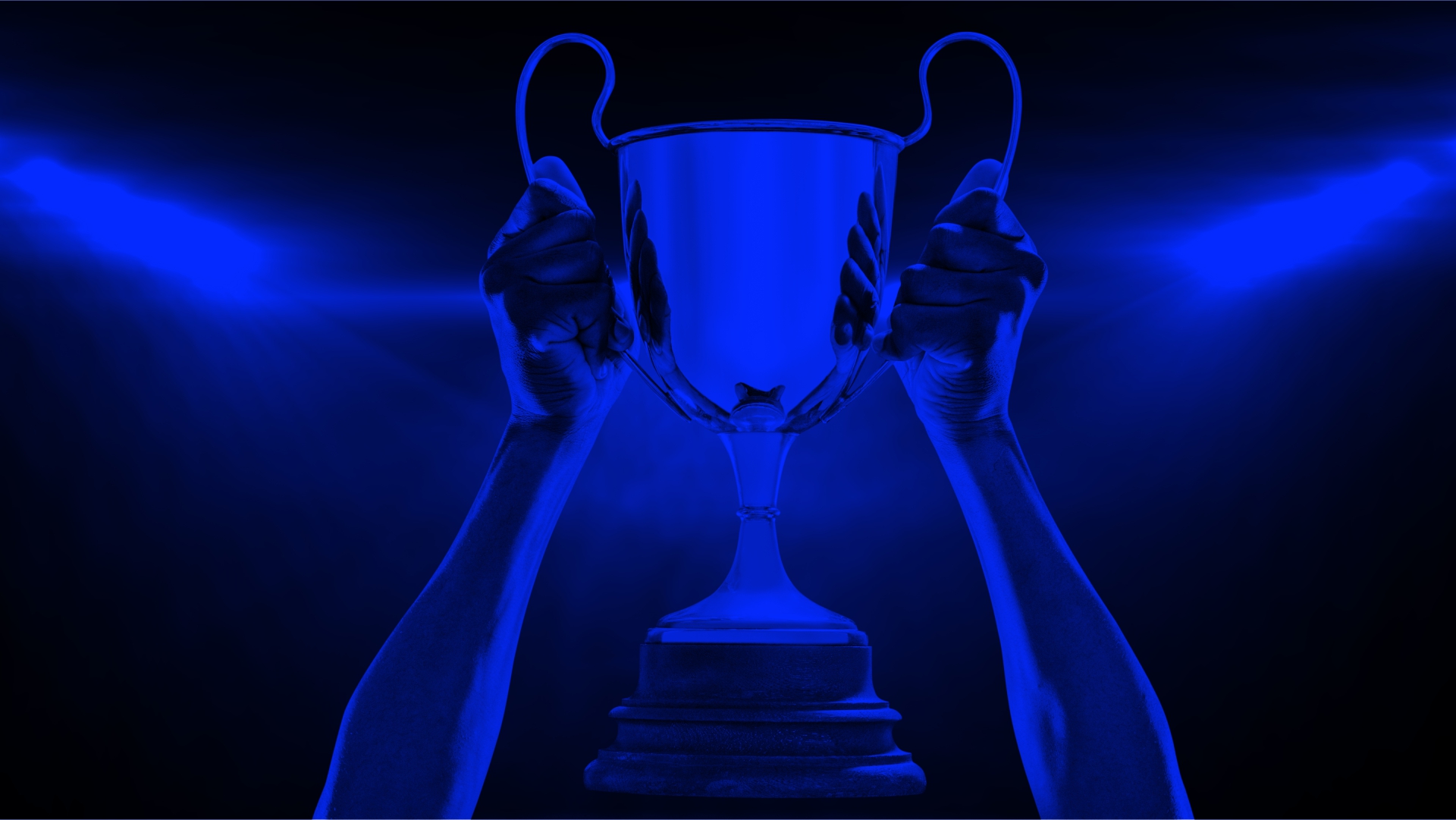 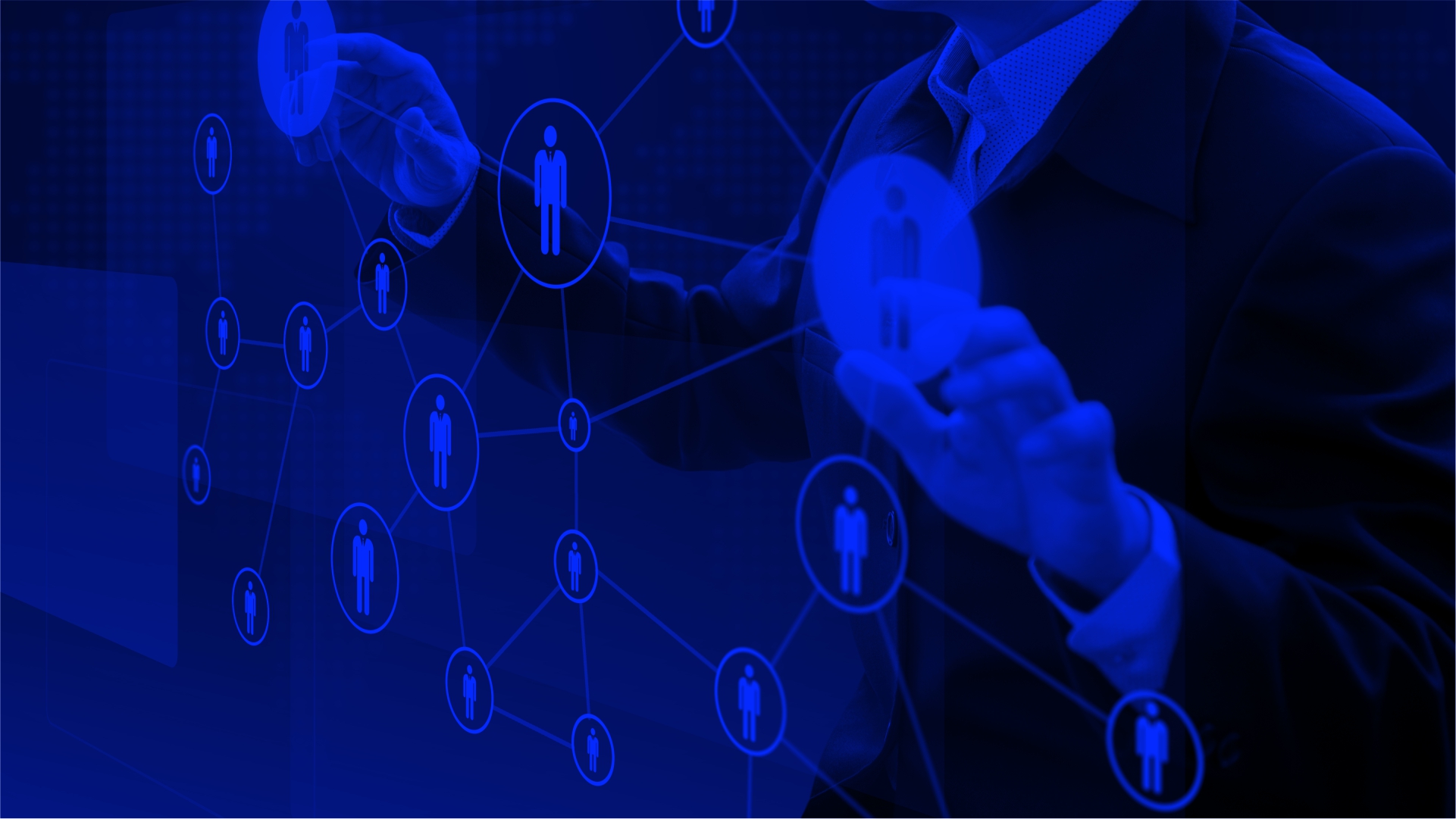 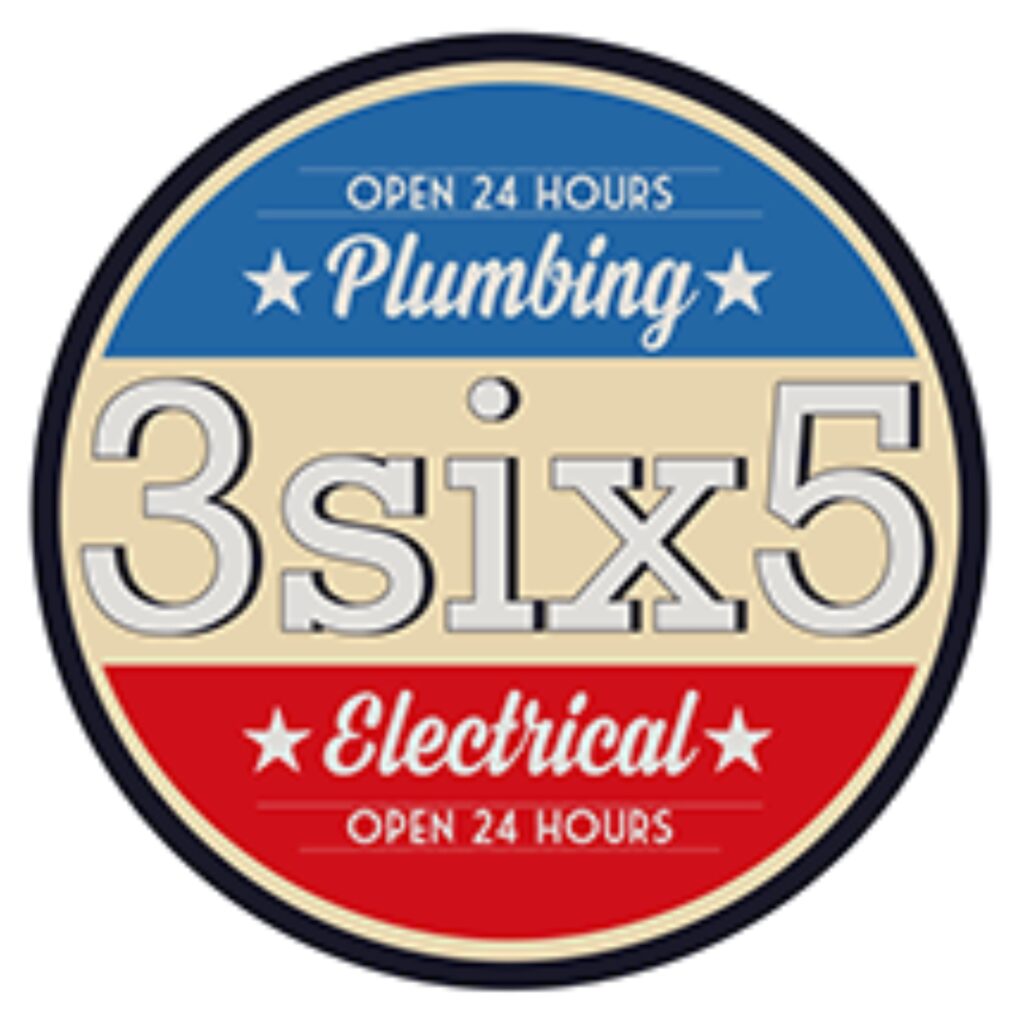 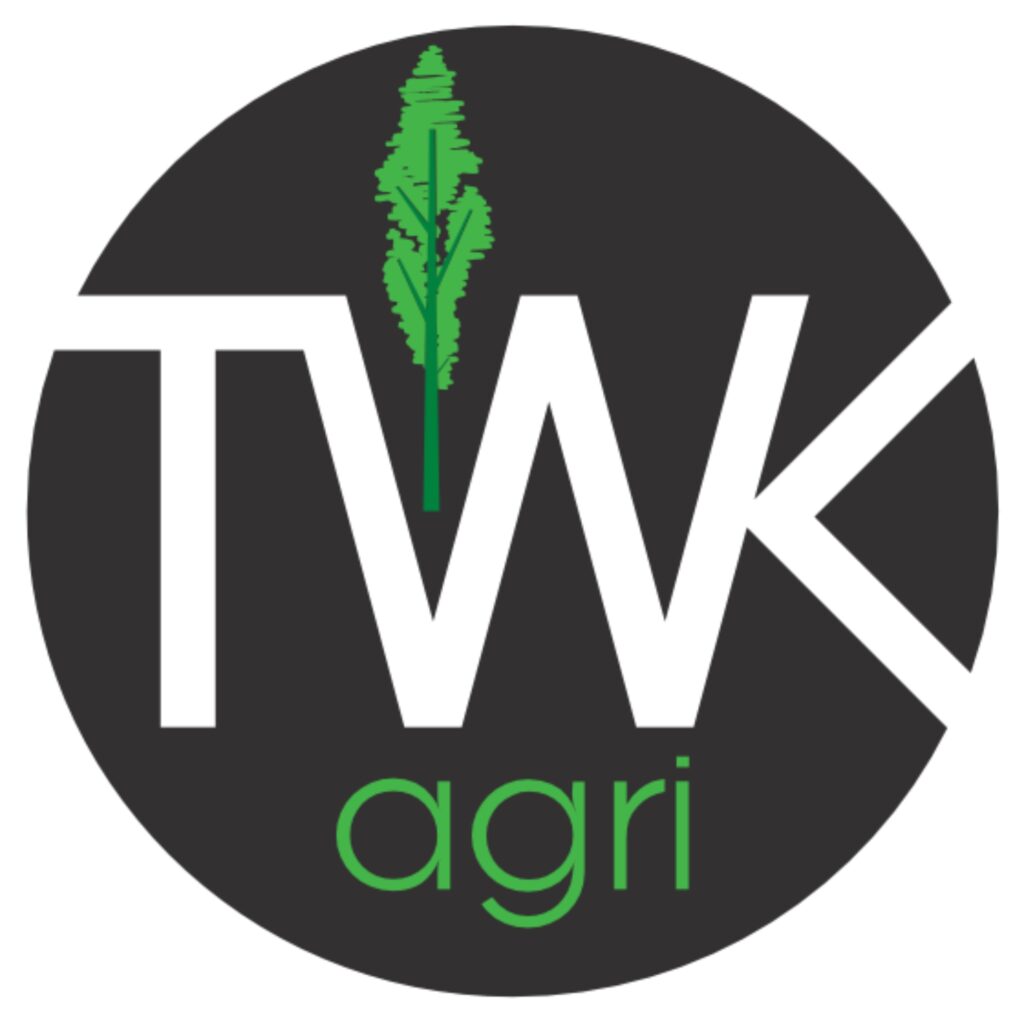